A few straggling seeds still holding on after Storm Arwen. They look like they have been hand-painted by woodland folk!

The seedheads still offer a refuge for insects, but there is little left in the way of food for birds.

About to face the wrath of Winter.

A few tricks and you can end up with a totally different picture! This is Hawthorn blossom.

I have noticed today that my blog has clicked over 10,000 views. It has been seen in 75 countries from Nepal to Nicaragua! Thanks for stopping by.

Photography has been a bit limited over the past year due to the pandemic, so I have been learning new tricks on Photoshop with existing pictures. This is my ‘Vintage’ style bluebell. 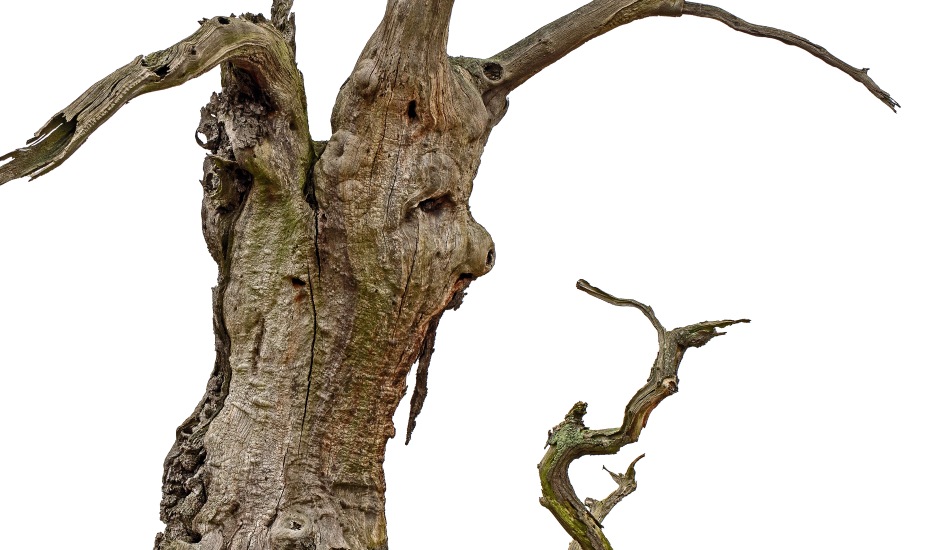 The petrified oaks of Mundon on the Dengie Peninsular are not actually fossilised, but are dead. They are thought to have died as a result of salt water breaching the water table.

The oaks exist in strange shapes, some almost look half human. Can you see an eye, nose and beard?

Some look like they are twisted and screaming. They have been linked to witches ….

Indeed, the puritanical Witchfinder-General, Matthew Hopkins resided in Essex. He sought out those practising ‘the dark arts.’ Nineteen were convicted and hung. Four died in prison.

Others think that the oaks may have once been part of an ancient woodland. These oaks began life around 1100 when Henry I was crowned King of England.

They are certainly intriguing.

Probably best viewed on a day shrouded in fog from the North Sea, to capture that eerie feeling!

The late afternoon sun is reflected in the water droplets. The term ‘ancient woodland’ in itself conjures up something magical and mystical. It describes an area of woodland that has been in existence since the 1600’s. It has developed naturally with unique ecosystems and the woodland has not been disturbed by mankind. Sadly, these special places only account for 2.4% of the UK.

All the leaves on the trees were out in full – brand new, perfect leaves in that fresh shade of almost luminous green. They always look at their peak in May, before the colour slightly fades and the leaves get their lived-in appearance and become tatty looking as the Summer goes on.

The light was perfect, weaving its way through small patches and lighting up the ground where the leaves had not yet formed a complete canopy. It provided that beautiful dappled appearance, great for photography. 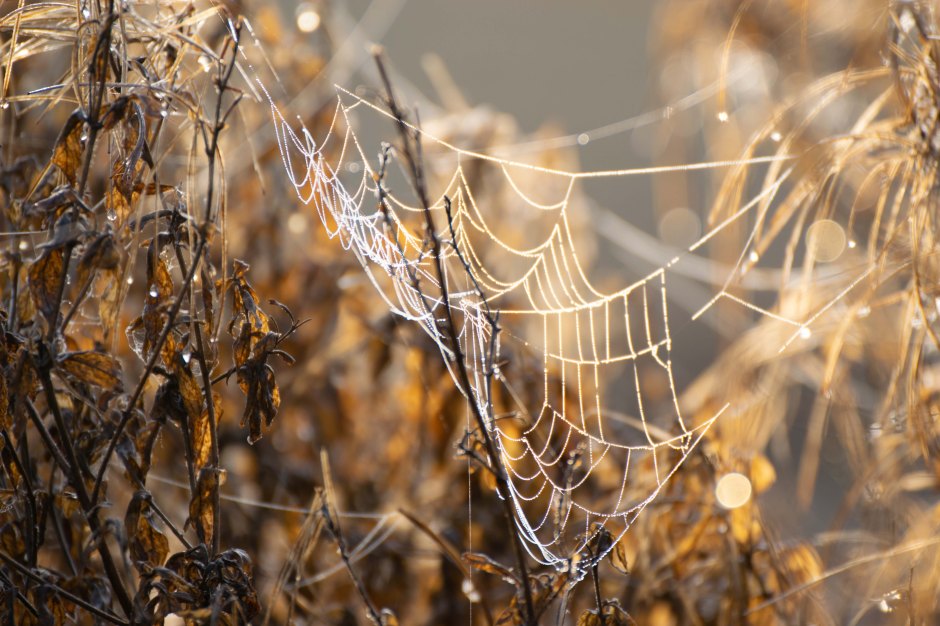 A focus on colour and texture.